Florian Hartlieb (*1982) is a german composer, multimedia artist and live-electronic music performer. He lives and works in Bochum/Germany.

Hartlieb explores the concept of multi-dimensional sonic spaces and sculptural music. His works are mostly created through transformed and concrete object-sounds, realised in the field of tension between multichannel audio, generative algorithms and improvised Live Electronics.

From 2006 – 2011 he studied electronic- and media-composition at the ICEM (institute for computermusic and electronic media) of the Folkwang University of the Arts in Essen, Germany with Prof. Thomas Neuhaus, Prof. Dietrich Hahne and Roman Pfeifer. He is holding a diploma in electronic composition. From 2010 till 2012 he studied compositon with Prof. Karlheinz Essl at the University of Music and Performing Arts Vienna.

Florian Hartlieb is the leader of the artistic Master Programme “Professional Media Creation”, by the Folkwang University of the Arts in cooperation with the SAE Institute Bochum .  He is also lecturer for sound synthesis, digital audio techniques, sampling and music theory.

From 2006 to 2008 he had a scholarship from the Folkwang University for excellence. In 2009 and 2013 he was awarded with first prizes in the international composition competitions ‘Jeu de Temps / Times Play’ (JTTP 2009) and the European Erasmus Composition Competition (2013). He also had a winning work in the composition competition ‘Atmospheres’ by the ZKM (2013).

In 2008 and 2010, he received scholarships from the Friends and Supporters of the Folkwang University of Arts. In 2011, his piece „Im vorderen Zimmer des hinteren Raums“ was published in Montreal by the Canadian Electroacoustic Community (CEC) on the ‘Cache 2009’ Sampler. In 2013, his record “Quadrosonic” was released. In 2015 his piece “Im Puls” was published by TRM Records. 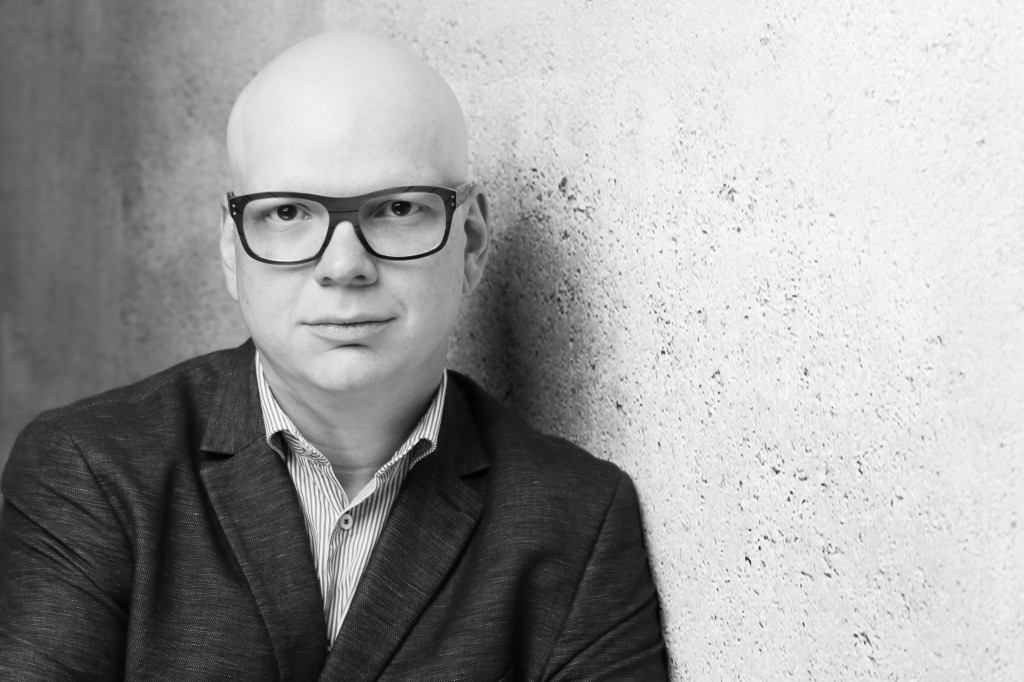