I’m glad to announce, that my piece Caladan was selected for a concert performance at this years edition of the Linux Audio Conference (April 12-15, 2012). The conference is hosted by the CCRMA (Center for Computer Research in Music and Acoustics) of the Stanford University in California, USA.

The Linux Audio Conference is the international conference about Open Source Software for music, sound and other media with Linux as the main platform. 2012 marks the 10th anniversary of the event and it is the first time the LAC takes place in the United States. It brings together musicians, composers, sound artists, software developers, researchers and engineers working with Linux and other Open Source Software as an open, stable, professional platform for audio and media research and music production. 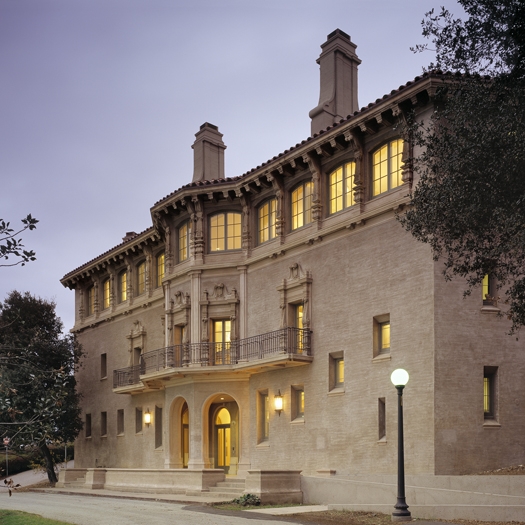